Events and dates you should not miss in February and March

January is almost over and so it is time to check the agenda for the next two month. And there are a lot of events and dates in the vUniverse that might be of interest for you.

It begins on February 9th and 10th with a two-day online event hosted by VMware. You can expect to hear some breaking news and announcements about VMware’s “One Cloud, Any Application, Any Device” vision.

And hey, it is your first chance this year to win a pass to VMworld 2016!

So check out the agenda and register as soon as possible for the two day online event! Please note, that you have to complete CloudCred Task #3065 additionally if you want win a free pass for VMworld 2016.

I almost forgot, if you are a vExpert (or want to become one) there might be an earlier date from interest for you.

Applications for the program are already closed – but on February 5th 2016 Corey Romero (@vCommunityGuy) and his team will announce the vExperts 2016. 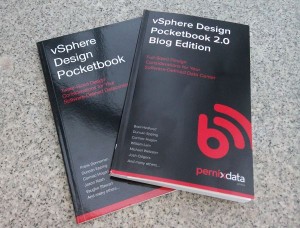 Well, if you are a blogger you should take care of this deadline: 28th February 2016

It is the deadline for Call of Entries for the new community book project hosted by Frank Denneman/PernixData.

In the last years two vSphere Design Pocketbooks were written with the help of the virtualization community. More than 10.000 hardcopies were distributed of these versions, and many more were downloaded as ebooks.

If you want to be part of version 3 take a look at Franks blog post about the project and start writing!

For vBloggers another big event is just around the corner! Eric Siebert (@ericsiebert) from vSphere-land.com will soon start with the Top vBlog Voting 2016. So check his site during the next weeks for more informations about the voting.

If you want to attend one of the many IT conferences this year you can start with the following ones in February and March: 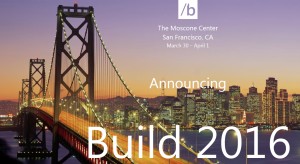 Save the date for Microsoft’s premier developer conference:

You can find a list with more IT conferences here: TOP IT Conferences 2016 – Plan your schedule